I love Pinterest and just perusing the internet to find new activities and projects to do with Blake. Some projects turn out really great, and he’s super engaged in them. Others are a complete flop!

I don’t know about you but I get excited when I’m browsing the internet and I think I’ve found the perfect activity that I am SURE Blake will love! The mom blogs I find are just full of pictures and smiles of their little ones enjoying hours of fun! sorting things like paperclips by color…with tweezers, mind you, as if using tweezers makes it utterly fascinating for a 3 year old. I tried sorting beads with tweezers with him one time and he shot me an uninterested look, put them down on the table, used his hands to sort a few, got bored doing that (15 seconds later), then got up to go play with his cars.

Another time, I thought he’d have fun making homemade playdough with me (I mean, the blog post with cute kids smiling in it seemed a sure thing). I just knew he’d have a great time mixing the ingredients, kneading it, and choosing its colors. But, before I could get get the ingredients out of the pantry he was already sitting at his table playing with the store bought playdough. Why make it when we have it, right?

Still, I like trying new things with him. I get so much joy from his enjoyment when he experiences new things. Sometimes I’m disappointed when he doesn’t take to something like I had anticipated, but the kid knows what he likes and I can’t fault him for that!

Here are some of our latest inexpensive and easy activities. Hits and flops!

My neighbor called me about a week ago wanting to know if we were interested in playing with some colored spaghetti. I really do love sensory activities, so B and I were in! We were shocked when the kids spent a good 45 minutes just running their hands through the spaghetti! We hid some toys in their to find, and voila, instant hit. We didn’t make a lot because we weren’t too sure if it would be a hit or not, but it was! Next time we will make more to fill the whole bin. What you see here is 3-1 lb boxes of spaghgetti.

We also decided we would put the bin outside and let them throw it on one another, because what else can you play with that makes it okay to hit someone else with food and your parents don’t yell at you? We also suggested they use scissors to cut it like hair, but they weren’t interested in that.  Maybe next time!

I bought a set of these Motor Works vehicles for Blake to take apart and put back together with a screw driver after seeing them at his school. He enjoyed playing with them there so I bough ta set for home.  The thing is, we’ve had them for a year and they have sat in a corner of the living room for the duration of that year. Untouched. Only recently has he become interested in unscrewing all the pieces and putting it all back together with the screwdriver. Glad we are finally getting our dollar out of them! What a fun toy to watch him work and problem solve!  He loves anything to do with any type of vehicle, so I knew one day he would come around to these.Perfect for little transportation lovers. It comes with a motorcycle, helicopter, airplane, race car, drill, and screws.

These don’t exactly fit into the “inexpensive” category and run about $40, but some things are worth it! 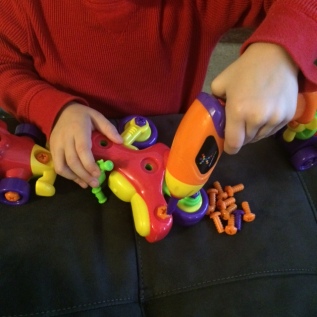 He looooooves marshmallows, and I looooooove activities that are academically meaningful and will get his brain pumping (#teacherlife), so I was super excited to try this one with him. The only materials required are marshmallows and toothpicks. (Marshmallows and spaghetti are another alternative.) I thought for sure he would enjoy the building aspect. I asked him what he wanted to make and he answered, “a castle”, so I began “helping” (AKA, me doing all the work) to construct a cube base, of which we would then build upon. He helped put a few sticks through, (picture on the right) but his biggest and most exciting contribution was demolishing my cube when I was about halfway through. He pulled apart all the toothpicks, removed the marshmallows, then made up a silly song about “sticky fingers being yummy in my tummy”

I’ve done this activity with kids in my class, with a little competitive edge. Never thought of trying it with my own kid until seeing someone else who had on another mom blog. From the look of it, their 3 year old kid built practically an entire city, and focused on it for HOURS. Hmmm.

The winner of the “which activity kept attention the longest and was the biggest hit” award goes to chalkboard body tracing. The kids (our neighbor and B) were writing letters with chalk and I suddenly got the idea for us adults to trace their bodies with chalk. What a hit! They thought it was hilarious! We did it a few times with them in various positions. One where they were laying down holding hands, then laying head to head. We just had fun and let them be in goofy positions with it. Thankfully we had a lot of pavement to work with! The kids even traced one another, working on fine motor skills!  They did this for almost an hour! 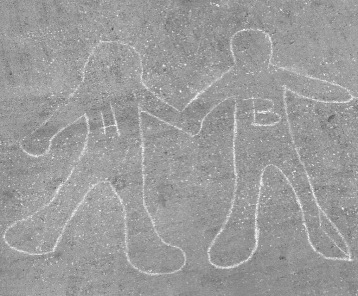 These were an impulse buy on Amazon.  They provide the same options as crayons and markers, yet, they are removable and reusable pieces of colored yarn that are dipped in wax! B has really gotten into writing letters recently, so I love the tactile practice this gives him that isn’t the traditional form of writing. He really enjoys making his letters, then pulling them up to reuse them. Because they are made of wax, they don’t dry out and they are durable and flexible! 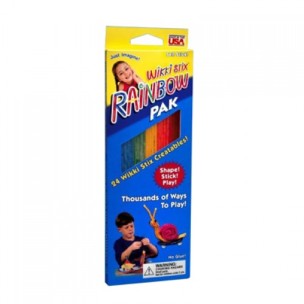 Now that he’s learning to write, he absolutely loves writing his name. We first started by tracing. I found a site online that let me personalize a handwriting page. I then laminated so we could use it as a dry erase. A page protector would work just as well.

I love this site because you have different options, even cursive!

He uses this just about every day! But he’s moved beyond the desire to trace and now wants to write them himself, so I just bought handwriting paper.

I’m pretty pleased with this round of fun! I’d love to hear some of your fun, inexpensive, and easy engaging activities!

*This post contains affiliate links, which means that if you purchase something from the links provided that I will get a portion of the money you spend, at no additional cost to you!*